What is Quant Coin? How to Invest? 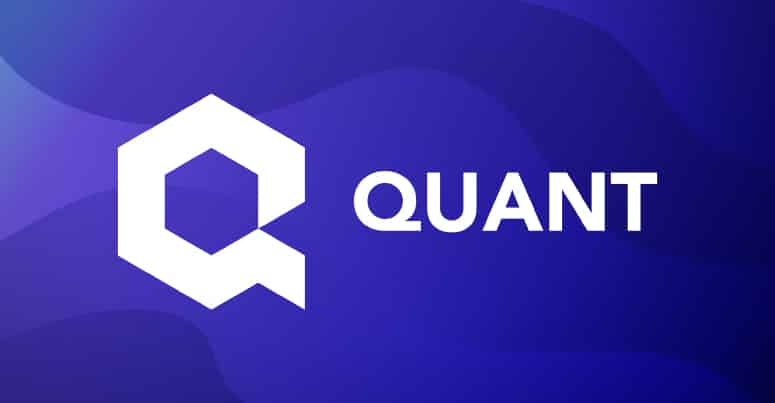 In terms of its formation, the QNT Coin project appears as a project that aims to automate security transactions between many blockchains through the operating system designed within its own structure. This project is called Quant network.

This created system can house health services, financial services and many other services, which are all blockchains.Also, the project meets us as the first operating system that can confirm interoperability and has no difficulty in connecting the blockchains in the system without creating any obstacles.

In this system, also called Overledger, a starting point that must be built on the ecosystem to enable businesses, entrepreneurs and customers to implement decentralized blockchain applications and to implement future technologies is the core of a whole.In order to be included in the Overledger system, it will be possible to be included in the system by paying only the usage fee or the annual license fee, or even hosting some QNT.

What is QNT's Future Goal and How Should This Project Be Interpreted?

The formation of the QNT project began with technology owner Gilbert Verdien's involvement in the healthcare industry.Initially, it found itself with a lot of data stored on various networks and complete interoperability of people in data communities.

By keeping these people and datas in his mind, he revealed the secure internet initiatives of the coming years by a team led by the founder.

It should also be noted that all customers who want to receive services with QNT will not be limited to accessing their own blockchains.

With this system, anyone with access to the platform will be able to share features each others that will be suitable for use in all blockchains. Thus, the benefits will be increased.

Need a converter? Try our Quant to USD Converter tool.

It is a system that collects transactions through its own application with its own knowledge.

It has transactions that contain a benefit element, like:

What is Quant APP Store?

Quant, as a Network, will initially be able to serve only for Ethereum and Ripple under the leadership of Bitcoin, and will be able to display its reading and monitoring capabilities on its ledgers. The company developers promised that they will fulfill their promises as soon as they reach the infrastructure that can perform these operations on the entire platform.

The App Store is expected to provide the following:

As a result of all this, QNT's main role is to provide digital access to a specific presentation or application within the Quant system and to deliver this technology to its customers. It should be noted that access here is provided to both users and developers.

How to Buy QNT?

QNT has recently expanded its scope by being traded on Binance, has taken place in many exchanges.Because it has a very interesting structure, Qnt is valued as follows, with the increase in the number of users and subsequent change in QNT demand, the number of tokens available for the apps offered on the platform may vary according to the market value of the tokens and the numbers offered for sale.